If you’re looking for some summer fun, Manchester is the place to be. From craft beer festivals and live music to family days out, here’s a roundup of some of the best events in Manchester this summer. 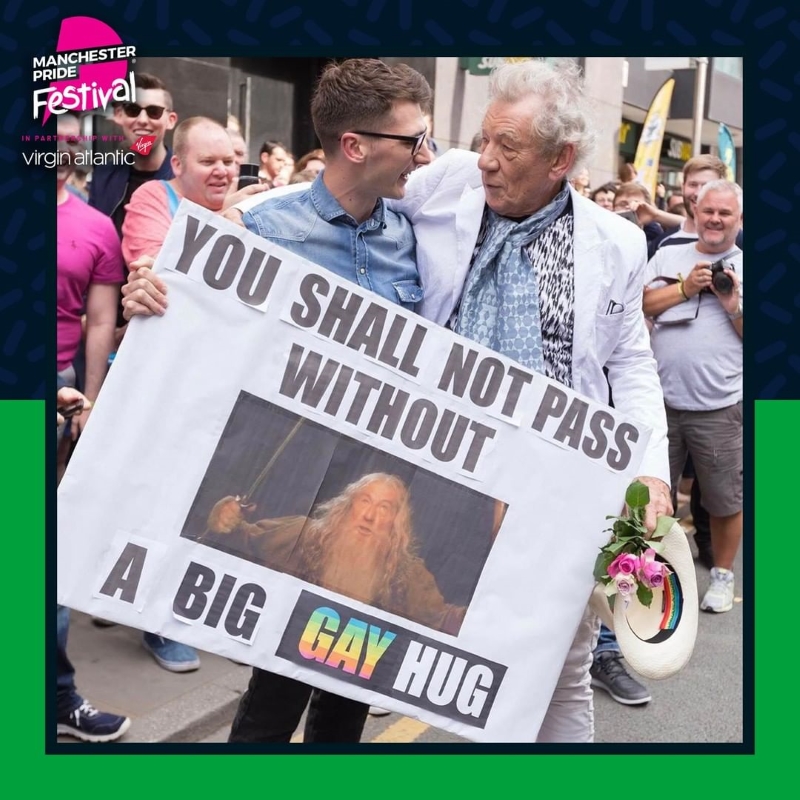 Manchester Pride Festival is a ‘party as protest,’ and it’s set to be the biggest yet this year! As part of the largest LGBTQ+ liberation movement in the world, Pride celebrates queer people, culture and expression as loudly and publicly as possible in a refusal to hide in shame.

Events include the famous Pride Parade, Gay Village Party with performances from Spice Girls’ Melanie C and Girls Aloud’s Nadine Coyle, Superbia Weekend arts & culture programme, and family activities. There will also be a closing Candlelit Vigil in Sackville Gardens to remember those lost to HIV, and those still facing LGBTQ+ persecution globally.

Piccadilly Gardens is set to be transformed into a ‘festival of football’ throughout July with food and drinks stalls, football-themed activities and taster sessions. 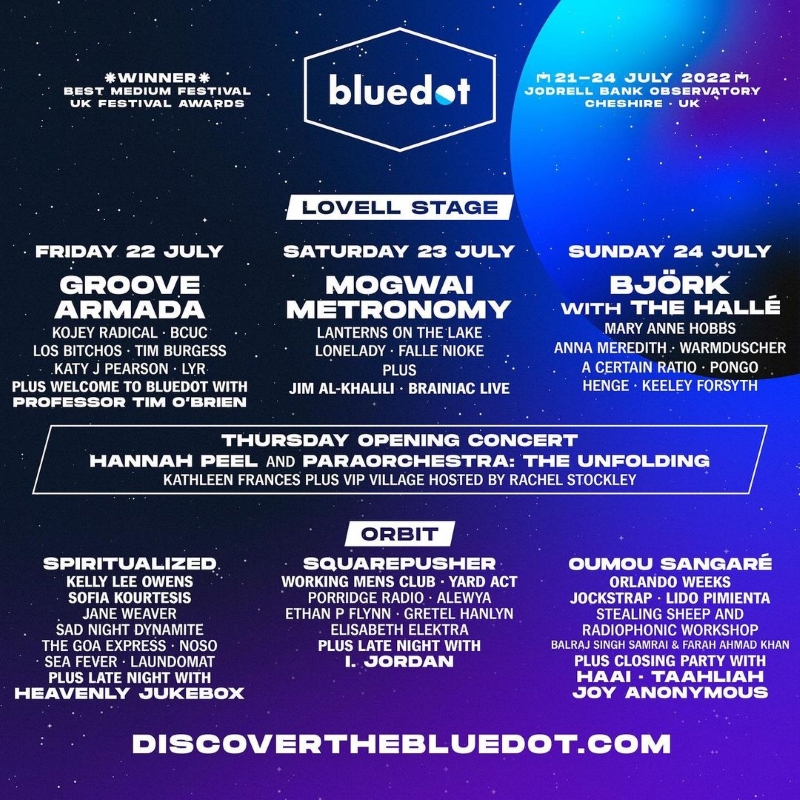 Get ready for four days of music, science and cosmic culture! Bluedot, named Best Medium Festival at the UK Festival Awards, will take place at the iconic Jodrell Bank Observatory between 21-22 July 2022.

Groove Armada will open Bluedot’s 2022 Friday night, Scottish post-rockers Mogwai will headline on Saturday, and Icelandic artist Björk will close the festival alongside Manchester’s Hallé Orchestra, featuring bespoke projections on the 250-foot Lovell Telescope. There will also be science experiments, expert talks and immersive artworks, making this a festival unlike any other.

Head to The Bridgewater Hall for a fun, interactive introduction to a live orchestra for ages 18+ months. Peppa and George learn all about the different sounds that instruments make together and enjoy some of their favourite music from the show played by a live orchestra. Little piggies can join in with Peppa and her family and make music of their own.

After a sell-out 2021 festival, Manchester’s biggest celebration of craft beer is back. Manchester Craft Beer Festival will take place at Depot Mayfield on 22-23 July for a weekend of beer, food, music and more.

Sample beers from the best breweries in Manchester and beyond, explore independent kitchens and enjoy a line-up of music from the city’s top DJs. 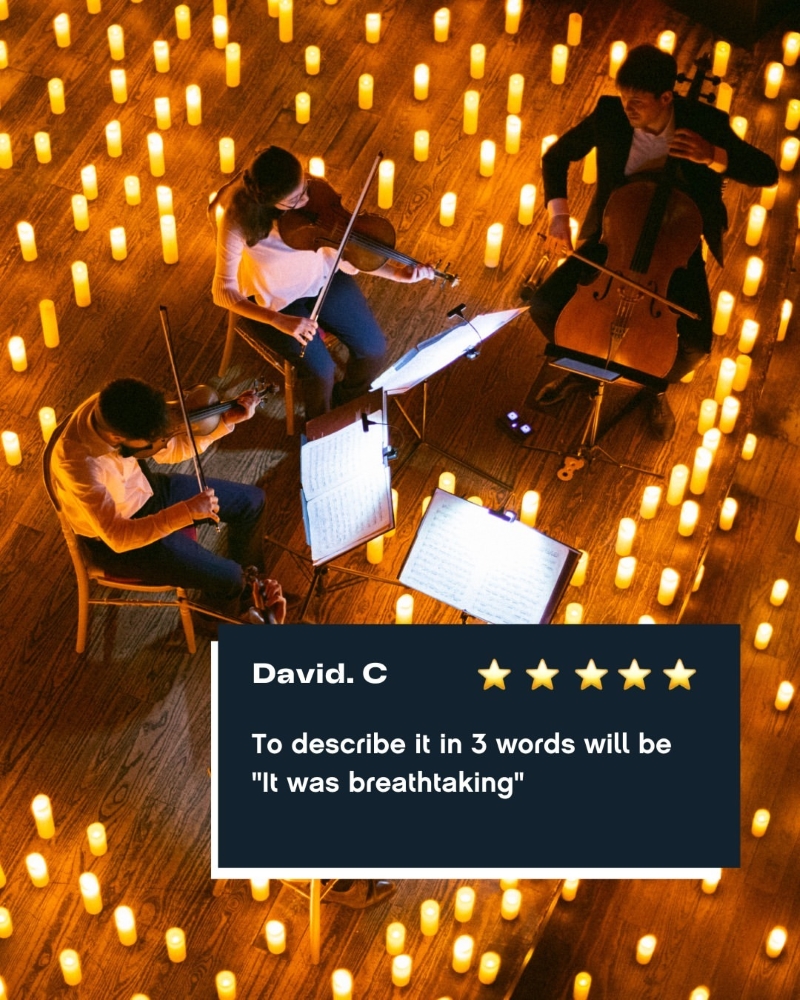 Experience the magic of a live, multi-sensory musical performance at awe-inspiring locations under the gentle glow of candlelight. There are plenty of themes to choose from: Queen, Superhero Soundtracks, Fleetwood mac, Taylor Swift, Oasis and more. The collection of captivating concerts are performed in some of the most iconic venues in Manchester, including Victoria Baths, St Ann’s Church and Manchester Cathedral.

After packing out stadiums across England and Wales last year, The Hundred is back at Emirates Old Trafford this summer from the 5th to 31st of August. Manchester Original’s men’s and women’s teams are back in action this summer as cricket’s newest competition returns with more fast-paced entertainment.

This must-see new format of cricket will guarantee an unforgettable day out for family and friends. With eight city-based women’s and men’s teams to follow, and music entertainment from BBC Introducing, there’s something for everyone. 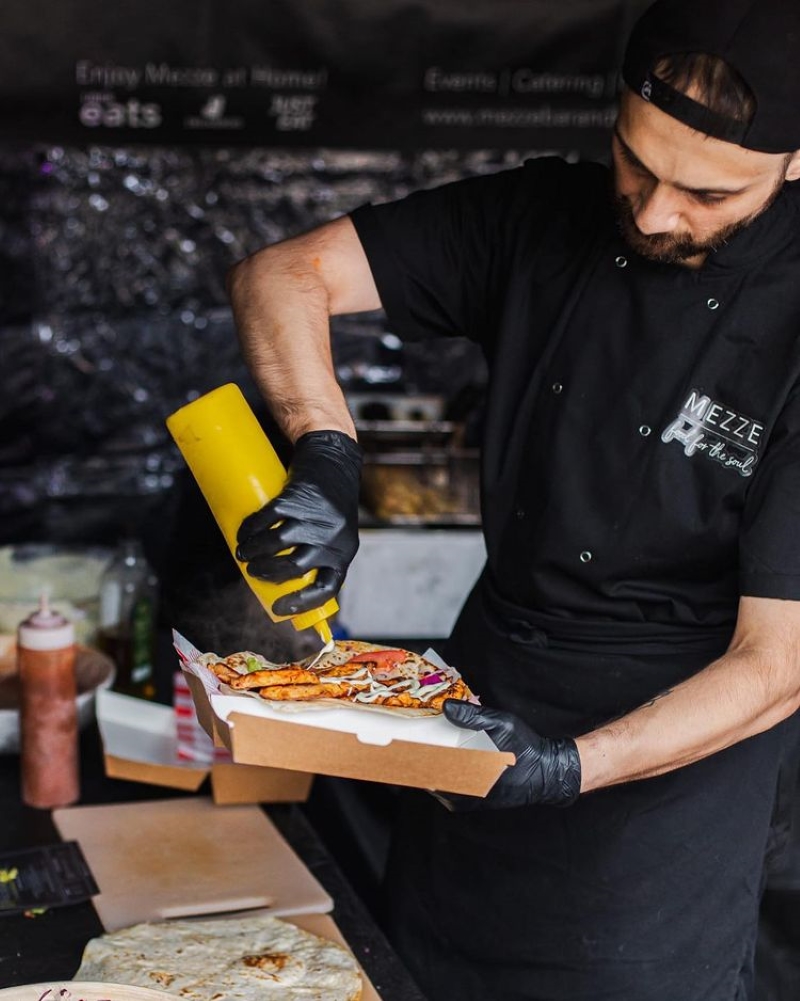 This year marks Manchester’s Food and Drink Festivals’ 25th anniversary. This is the event that shows the rest of the nation that there is more to Manchester than meat, pies and gravy!

Festival events take place in venues across the city and at Cathedral Gardens Hub, where a bespoke food and drink centre is custom-built. The festival hub is free to enter and will be home to an eclectic array of bars and street food vendors. Explore the region’s most innovative and exciting food talent right now with a series of pop-ups and masterclasses.

If you’d like to stay close to all the action, The Ainscow Hotel is ideally located within a 2-3 minute walk from Manchester’s Spinningfields. Remember to book direct for the best rates + a complimentary bottle of prosecco on arrival.

Don’t forget to keep your eye on our seasonal offers as they are updated regularly. Each one is designed to give you a little more from The Ainscow.

Sign up to our newsletter for special offers, extra treats and our latest news.

This website uses cookies to improve your experience while you navigate through the website. Out of these cookies, the cookies that are categorized as necessary are stored on your browser as they are as essential for the working of basic functionalities of the website. We also use third-party cookies that help us analyze and understand how you use this website. These cookies will be stored in your browser only with your consent. You also have the option to opt-out of these cookies. But opting out of some of these cookies may have an effect on your browsing experience.
Necessary Always Enabled
Necessary cookies are absolutely essential for the website to function properly. This category only includes cookies that ensures basic functionalities and security features of the website. These cookies do not store any personal information.
Non-necessary
Any cookies that may not be particularly necessary for the website to function and is used specifically to collect user personal data via analytics, ads, other embedded contents are termed as non-necessary cookies. It is mandatory to procure user consent prior to running these cookies on your website.
SAVE & ACCEPT